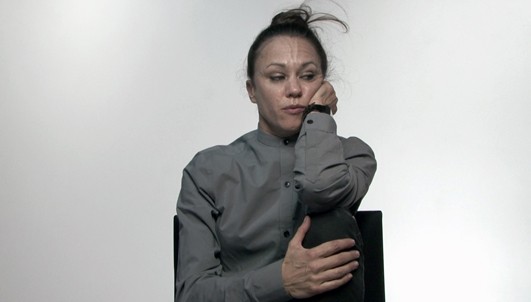 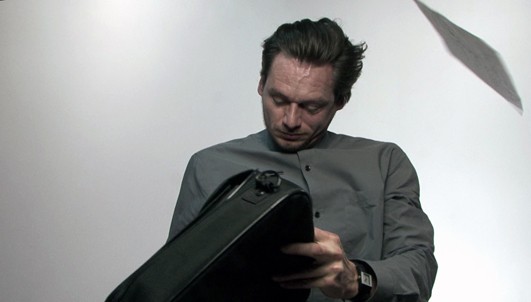 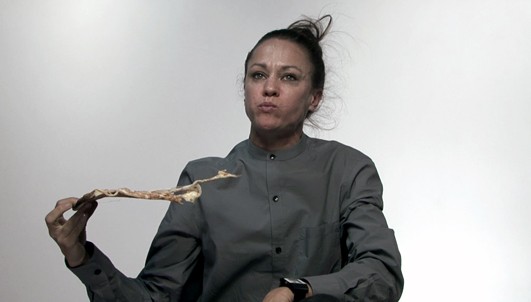 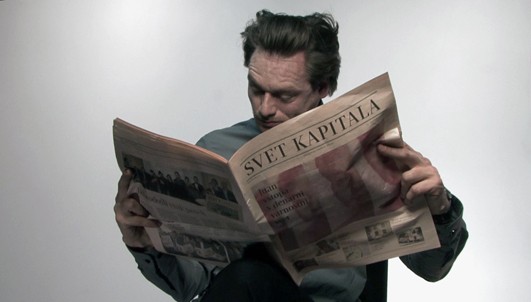 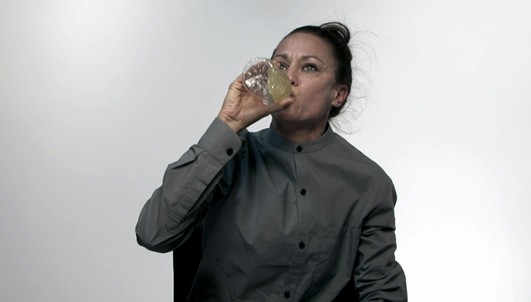 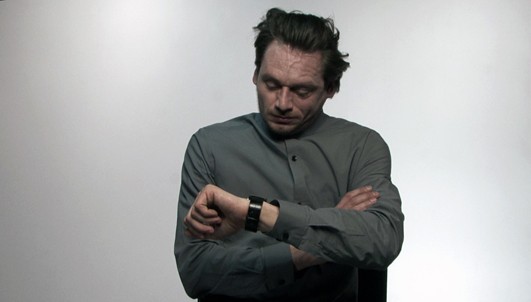 The Free fall video performance portrays two persons attempting to overcome the physical strain which their bodies are exposed to, carrying on with their everyday routines in mimicry of normality. They portray the total disjointedness and disfigurement of contemporary life as an act of defying gravity, or rather as life in a state of free fall which we pretend not to notice. 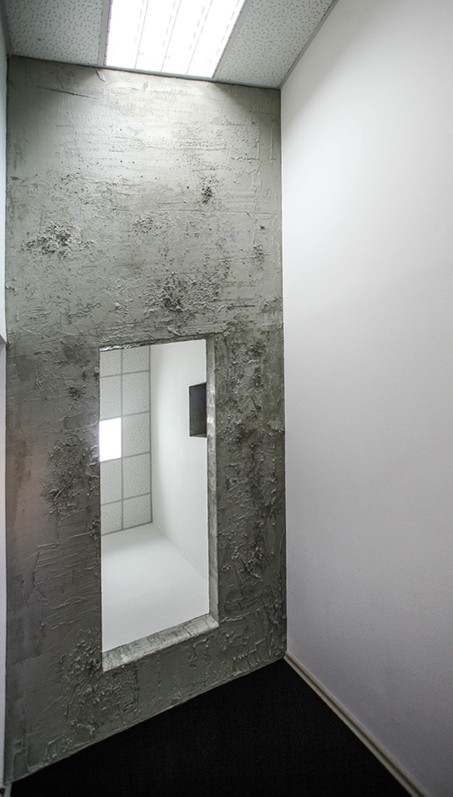 Free fall is a spatial installation that plays with gravity and the perception of space to uncloak the absurd and dystopian nature of our everyday life in contemporary times. Comprised of a spatial intervention and a video performance, as material for its set up, it utilizes the gallery space itself, transforming its elements to create a new whole. 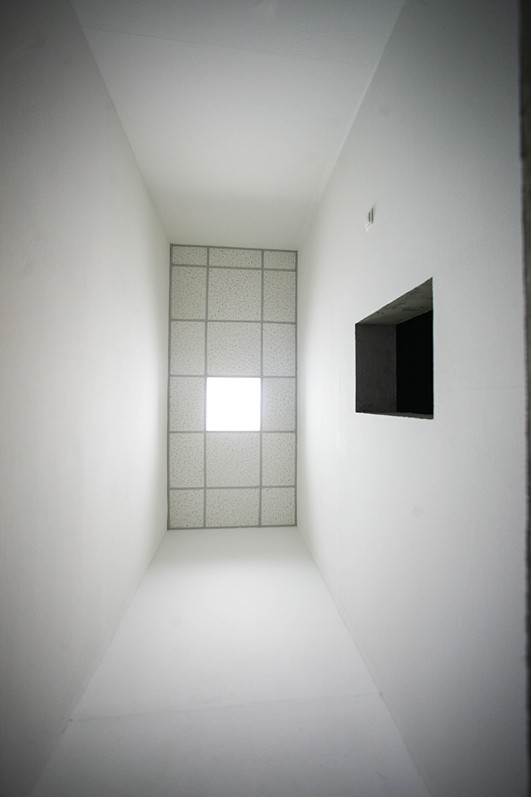 Free fall is not only a metaphor for a complete, dangerous level of freedom, but also a reminder of the state of mind in which time and space no longer exist. With the help of technology, we have liberated all determinants – from natural and physical conditions, through social structures and ideologies, all the way to our wretched and helpless bodies. Emancipation has led to the condensing of space on the level of a global village and the compressing of time into an endless moment. And precisely this moment beyond time and space is the moment of Free fall. 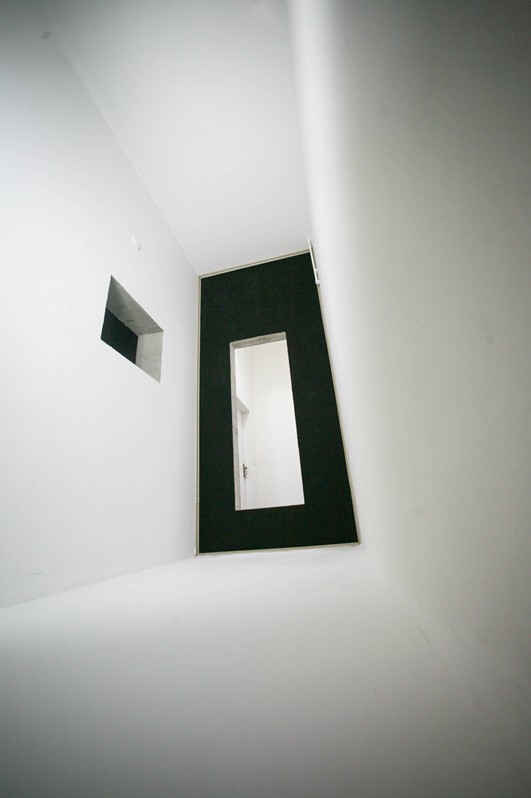 The crisis of identity and the search for meaning in the futile consumerism has created a dystopia of political and economic impotence, of ignored environmental problems and of the colonialization of the public from the side of the private. 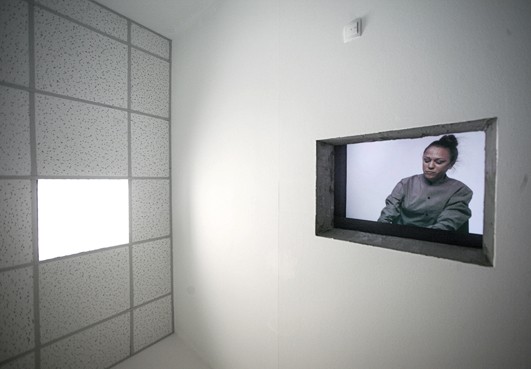 The installation has also been accompanied by contribution of Bojan Stefanović - a textual response to the concept of Free fall. 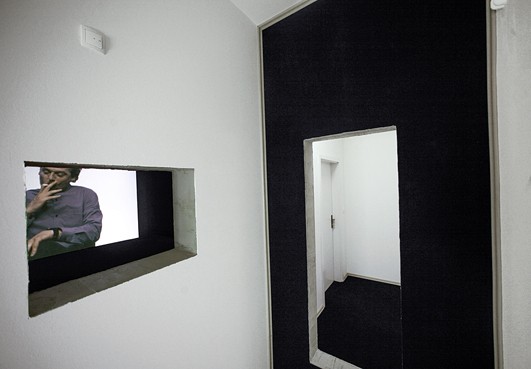